The 5S arrived in SIVA in October 2008 after Lorenzo Antonelli came back from a study trip in Japan. At Yamada Ltd of Osaka he learned about the 5S directly from Mr. Yamada and his staff, who our entire company expresses its thanks and gratitude to. In SIVA we decided to make good the first three, and to leave out the last two (which are more complex) from the practice of the previous three.

The method of Five S (Seiri-Sort, Seiton-Straighten or Streamline, Seiso-Shine, Seiketsu-Standardize and Shitsuke-Self-discipline) is a simple (seemingly simple) and basic one which has dramatically changed for the better our company; it is a practice that, starting from the most immediate things, such as tools, equipment and the environment in which we operate every day, grows the awareness and presence to reality, individually and collectively; the 5S are an exercise that leads back to the here and now.

The 5S are the basis of each method for continuous improvement: working on awareness, they create the basic conditions for the improvement in the company at all levels.

Now we are willing to teach the 5S to those who are interested. As Yamada has given us this knowledge, now SIVA is happy to pass it on to other companies that want to learn it. This, too, we think, is a way to make a tangible contribution to the common good. 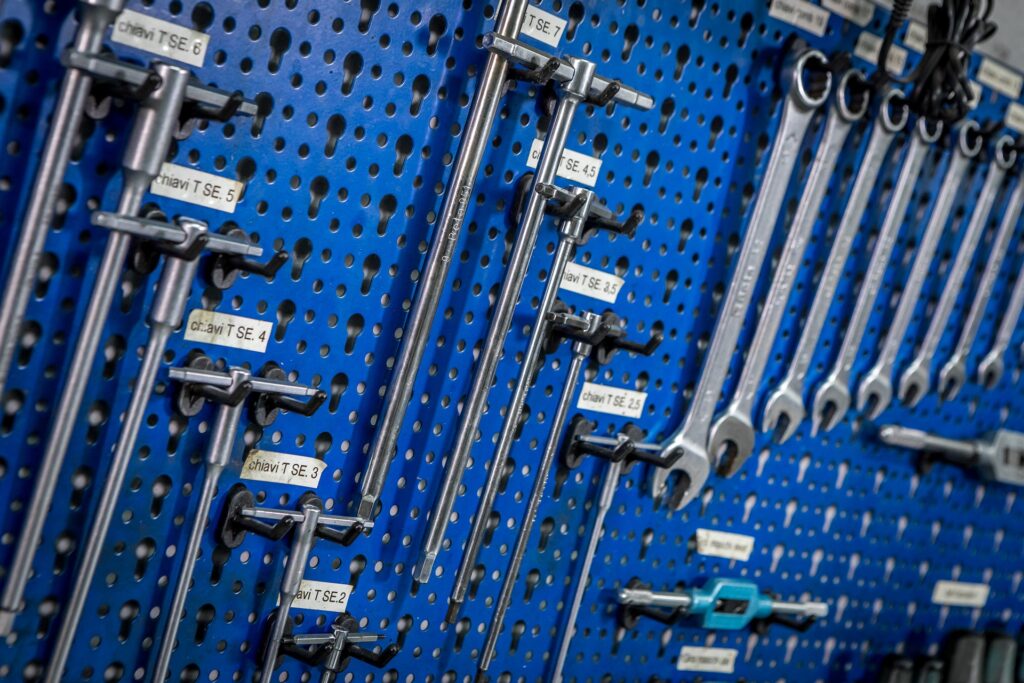